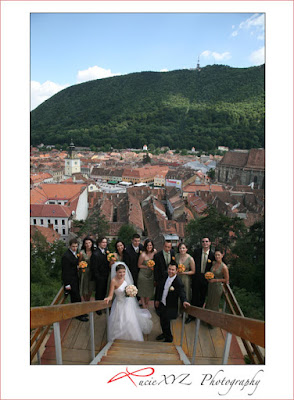 Who said Transylvania is just for vampires? This destination wedding is what fairy tales are made of. On July 8th, 2008, Iulia & Mike became Mr. & Mrs. during a ceremony held at the Buna Vestire Orthodox Church in Brasov, Romania. 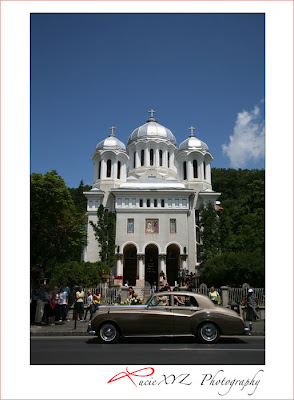 The couple resides in California, but both are from Romania, so the location was easy to select. 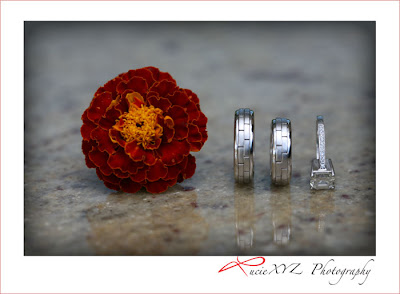 The reception was held at the Hotel Aro Palace in Brasov, Romania complete with live entertainment which included Haydn Deane & Orchestra as well as a famous Romanian folk singer Mioara Velicu. 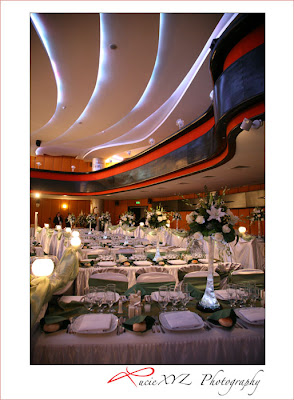 The parade dinner service was a nice touch as people were wined and dined from 3pm until 3am! 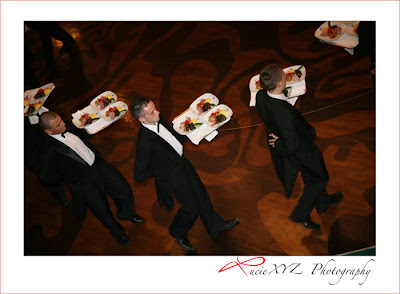 Post wedding and reception, the couple and their professional photographer, Lucie from LucieXYZ Photography found themselves at Dracula's castle Bran for a little private photo session. 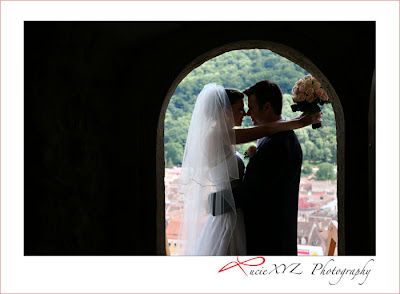 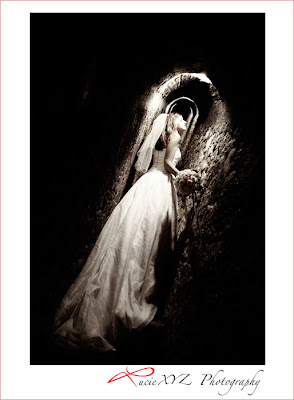