More Ways to Pop The Question

Words by Jennifer Stein
Just this week we were contacted by someone who works for Bucuti Beach Resort in Aruba after they read our blog post on wedding proposal ideas. She had some additional original and romantic proposals she had learned about and wanted to share. 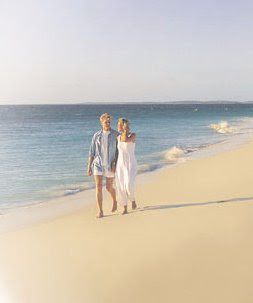 One very creative man had the ever-willing Bucuti staff carefully package the ring in a waterproof box and hide it beneath the water at a nearby reef snorkeling site. The team then coordinated with the snorkeling charter regarding the ring’s location and made sure the couple was dropped in the correct spot. He “found” the box and brought it up to her; they both got on the boat curious to see what was inside. He then opened the box, got down on one knee, pulled out the ring and popped the question. 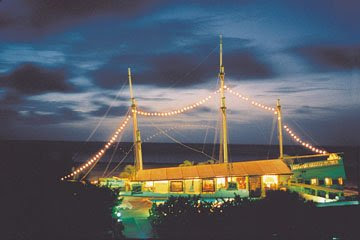 Another very inventive gentleman had the Bucuti team help him create an adventurous scavenger hunt to lead his fiancé-to-be to the ring. Earlier in the day he had gone off and coordinated with the staff to hide the ring in a spot which they subtlety guarded until she found it. While enjoying a meal at the Pirates’ Nest Restaurant, he invited her to partake in a thrilling hunt for buried treasure, complete with a pirate’s map and small beach shovel. The clues led her directly to a big X in the sand marking the spot of the buried treasure – a gorgeous diamond ring. 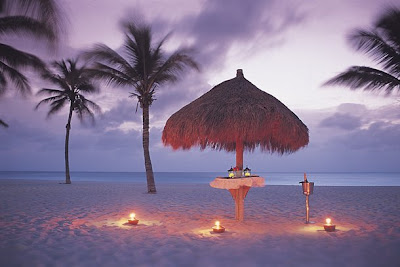 One gentleman asked the Bucuti staff to set up a picnic on an isolated area of Eagle Beach near the resort. They laid out a blanket, candles, red roses, chilled champagne with glasses and chocolate covered strawberries. At sunset he took her for a walk and they stumbled upon this romantic beach setting, where he got down on his knee with a surprise proposal.

p>So sweet! Thanks Caitlin for sharing these stories with us. If you have a great proposal idea or story, we'd love to hear it. Email us at info@destinationidomag.com with "Proposal" in the subject line.