This Couple Signed Their Life Away in Playa Del Carmen

Diana grew up dealing with challenges, so when Rocky came in and out of her life, she was used to working for what she wanted. Diana is hearing impaired and met Rocky seven years ago at a club. She dances by watching other people and feeling the beat of the music. Once she and Rocky started spending time together (her reading his lips) Diana felt that he was the one. 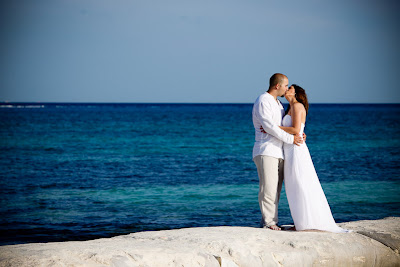 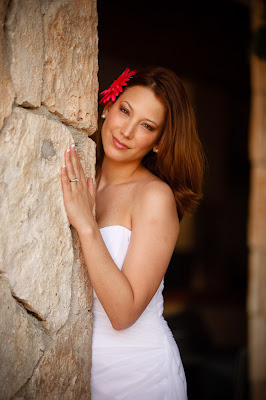 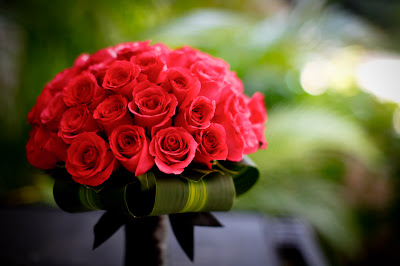 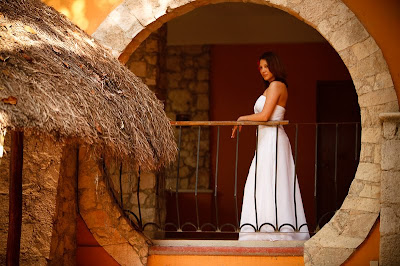 After their first nightclub meeting, Rocky and Diana ran into each other multiple times over the next few months before deciding to date. Rocky had never tried sign language before, but quickly became a dedicated student. Seven years after they met, Diana and Rocky tied the knot on the beaches of Playa Del Carmen, Mexico.

The couple chose a destination wedding because they wanted to begin their life together in paradise surrounded by only their closest loved ones. The final destination was the property of The Royal in Cancun. The two exchanged vows via sign language and then kissed to their loved ones ardent applause. 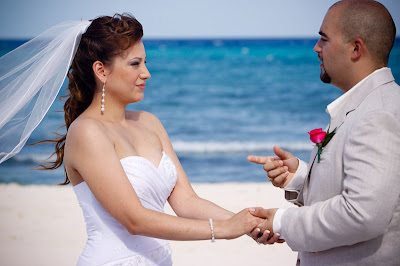 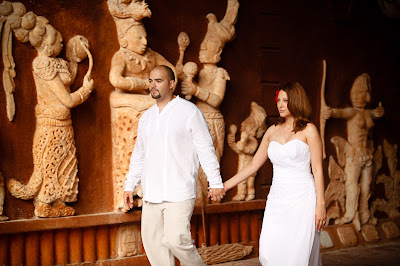 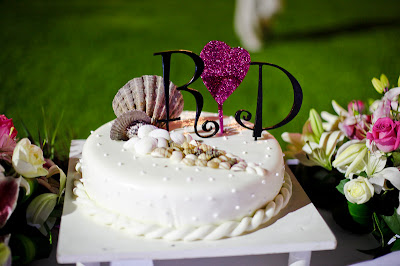 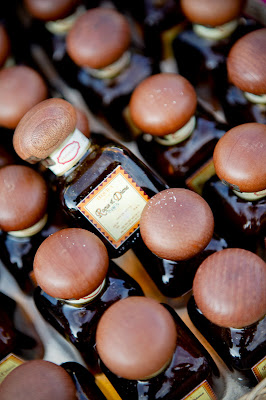 Rocky was very instrumental in the planning of his and Diana’s wedding. Diana said it was wonderful to have a guy’s perspective throughout the entire planning process. Their pink and black color scheme went off without a hitch as the wedding party danced the night away on one of The Royal’s many lawns. 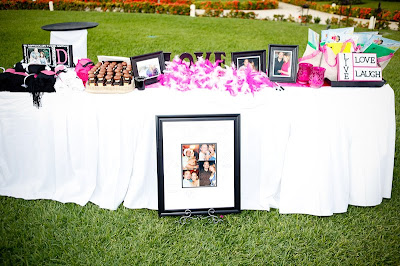 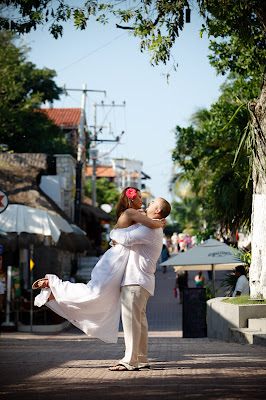 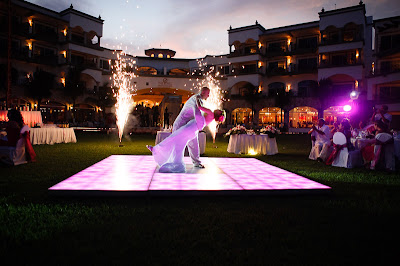 Diana picked the songs for the evening (including her and her husband’s first dance) by reading the lyrics. This ensured that even though she couldn’t hear the music, the songs would be sentimental and a good reflection of the couple’s relationship. Diana and Rocky overcame their communication obstacles in stride and what resulted was a beautiful wedding on the beaches of Mexico.