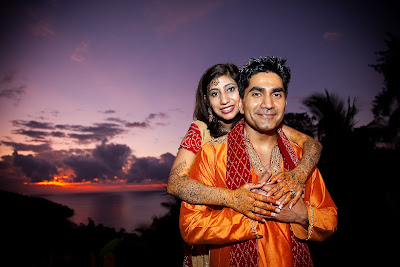 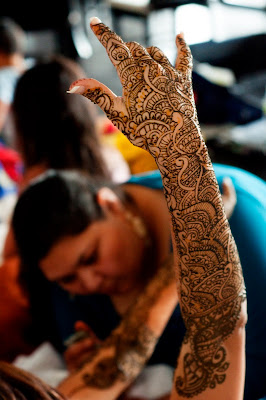 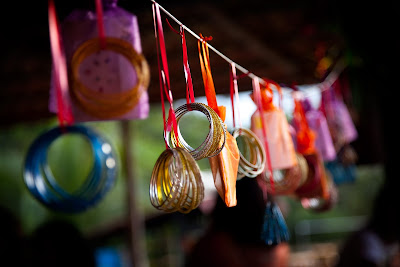 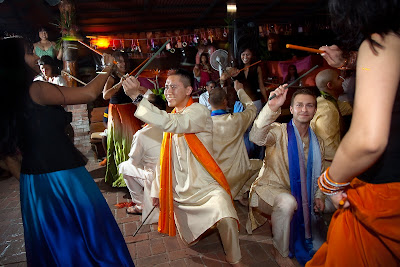 The couple went against their family tradition by opting to have a wedding which didn’t take place in either of their hometowns. Because Indian weddings are typically huge, lavish affairs, it simply makes it easier to have a hometown wedding. Luckily, Ruchi and Adesh came up with a solution which made everyone happy.

“Initially our parents were not too happy with our decision [to have a destination wedding],” says Ruchi. “They wanted to have a big Indian wedding in either Florida or DC. We resolved it by agreeing to have them throw us an engagement part in Florida. They invited close to 200 people. It was a beautiful reception and in return we could have our dream destination wedding.” 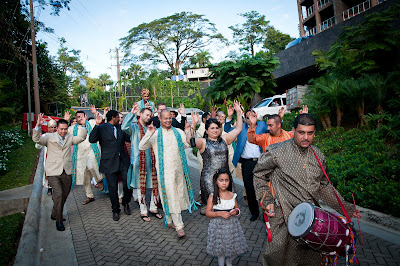 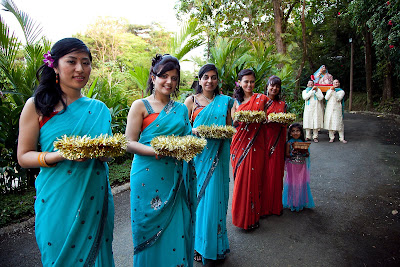 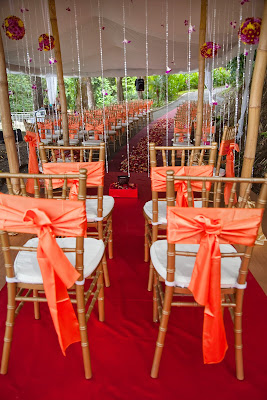 The couple knew they wanted to get married in Costa Rica, but beyond that they were going to have to research and find their dream wedding planner and vendors. Ruchi is an event planner herself, so she was very particular in who she chose to work with. While she might have researched more than most, what resulted was an amazing team which made her vision a reality. In the end, the couple's guests attended a spectacular three day event which included traditional Costa Rican carnival dancers, a Mehndi party and a finale fireworks display. The couple got a surprise at the Mehndi party when their guests began dancing and became the entertainment for the event. 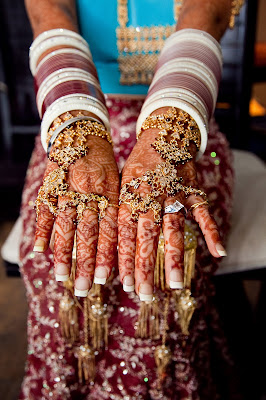 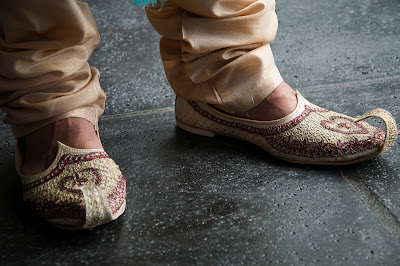 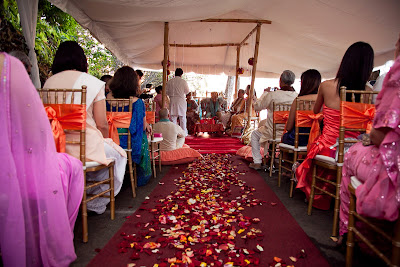 Ruchi thought of everything and wanted to make sure her guests didn’t run into travel and/or transport problems. “I hired Discovery Costa Rica to take care of my guests and assist them from the day they started planning their trip to our wedding,” says Ruchi. “That meant that a company representative would meet the guests at the airport and drop each of them of at the hotel.”

The couple had a concrete vision for their wedding and they worked hard to make sure that their theme was consistent. One example is for their programs which were six pages long! Once Ruchi priced out what it would cost to have 70, six-page programs custom made – the total came to nearly $10 a program. Because Ruchi is familiar with the design program Adobe Illustrator, she chose to design her own template which she then sent off to a printer she found online. All 70 programs ended up costing only $84…talk about ingenuity!

Ruchi was also very creative when it came to the decorating for each of the three day's events. For example, she purchased pillows that could be changed up by switching out the covers. She purchased pillow covers in all the vibrant colors of her wedding and simply switched them out for each event, thus creating three distinct looks! 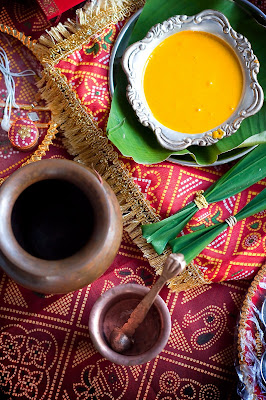 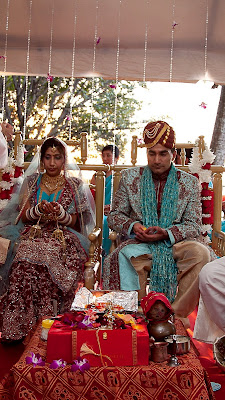 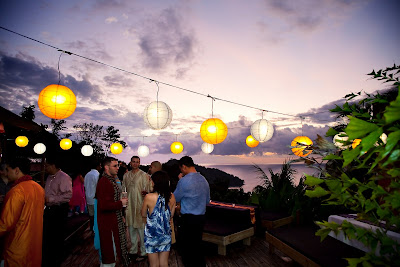 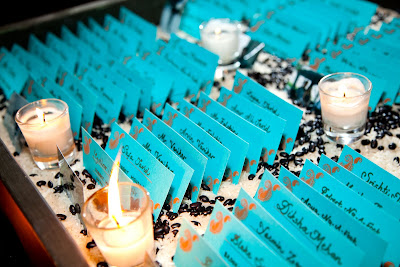 Another example of Ruchi and Adesh getting creative was with their guests’ favors. The couple took pictures of their guests throughout their destination wedding extravaganza and then used them as decoration for a beach party on the last day. As a wedding favor, guests were told they could pick out and keep any images they liked as souvenirs. Pretty cool, huh?

There’s no question that Ruchi and Adesh definitely got a different wedding experience having chosen to have a destination wedding. They ended up spending more money per person, but less money overall than if they would have had a hometown affair. In Florida or DC, they figure they would have had close to 500 guests! In Costa Rica, they only had 70. 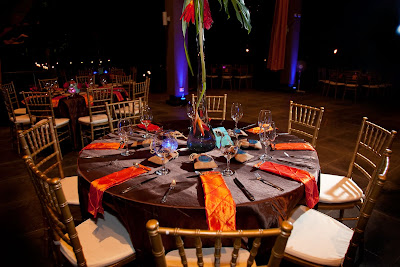 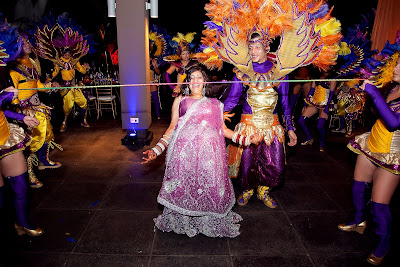 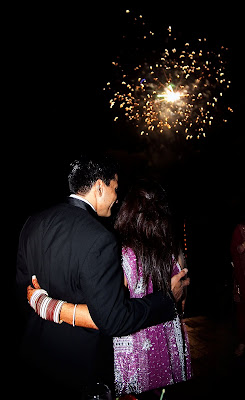 Ruchi has some words of advice for other brides planning the destination wedding of their dreams, “Take time away from everything for just the two of you right before the special day. We went for a walk and got a massage. It was precious – one of our fondest moments before we became husband and wife!”