It’s a common theory that the best way to begin a relationship is by being really great friends first. Elise and Patrick were introduced in college by mutual friends and were quickly inseparable buddies. Eight years and a loving relationship later, Patrick proposed during a gorgeous Waikiki sunset. When it came time to decide where to hold their destination wedding, Hawaii was a shoe-in. The only remaining question was, ”Which island?” 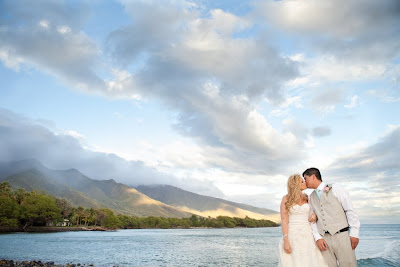 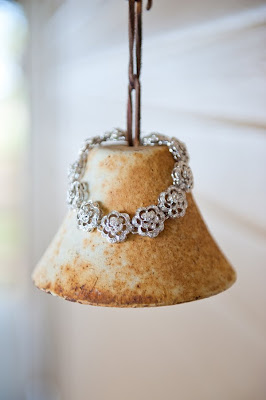 After the couple visited multiple venues, they quickly realized the Olowalu Plantation House in Maui was the perfect fit for them. Several months later, the couple’s family and friends traveled to Lahaina, Hawaii to witness Elise and Patrick say “I do” at the historical oceanfront home. 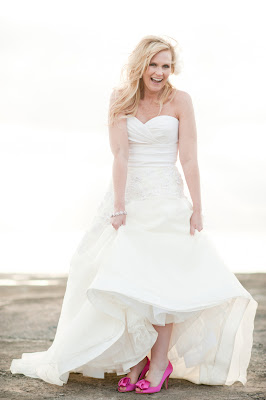 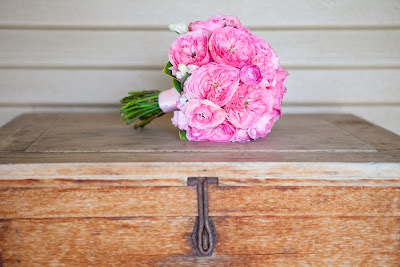 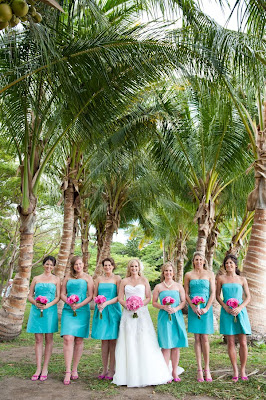 Because the Olowalu Plantation House’s property was so beautiful, the couple decided to keep the décor minimal and went for a “modern tropical” look. “We wanted to capture the essence of the islands, but also the simplicity of modern design,” says Elise. “The color palette was tropical aqua, lime green and pops of bright pink.” 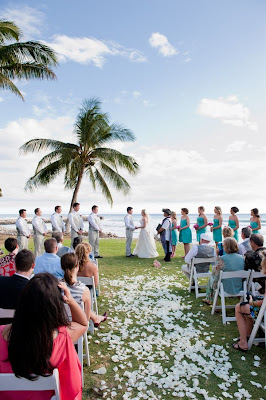 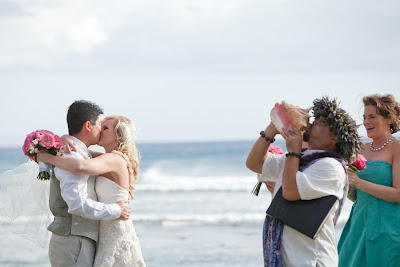 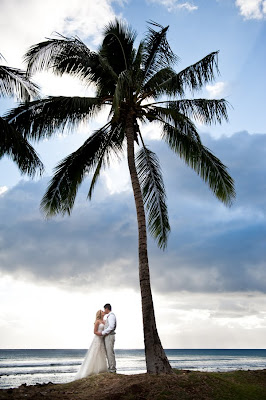 The couple exchanged vows on the property’s large oceanfront lawn and later moved the party to a spacious stone lanai (veranda) which overlooked the grounds. As promised, Elise and Patrick kept their décor to a minimum and decorated with small, but bright, floral bouquets surrounded by candles. 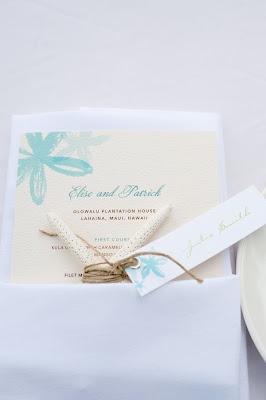 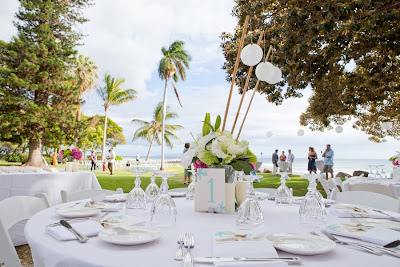 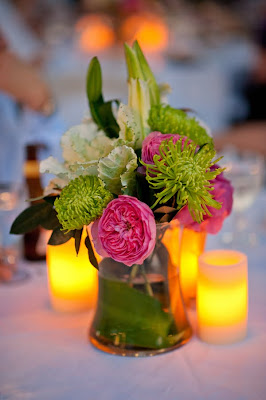 This friendship truly blossomed into enough love to last a lifetime. The couple pulled off the wedding of their dreams, but say it wouldn’t have been the same without their nearest and dearest. “A big ‘thank you’ to our friends and family for making the trip and being a part of [our] special week,” says the couple. “Our [wedding] day was truly filled with love, happiness, fireworks and more fun than any two people deserve.” 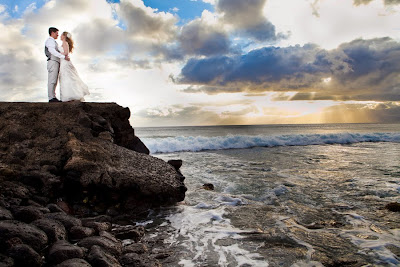 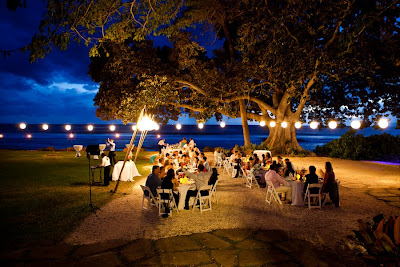