Shannon and Bradford never had any doubts where they would say “I do.” Cape Cod was the only place they could see themselves getting married since their first ever conversation had been about their mutual love of the destination. Not only that, but the groom proposed there. So, after a year of intense planning, the couple found themselves exchanging vows surrounded by their closest family and friends. 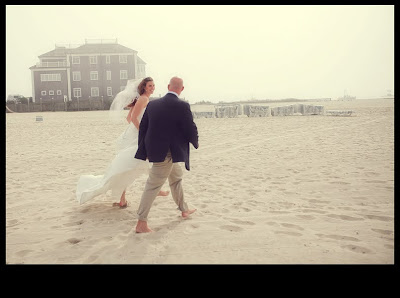 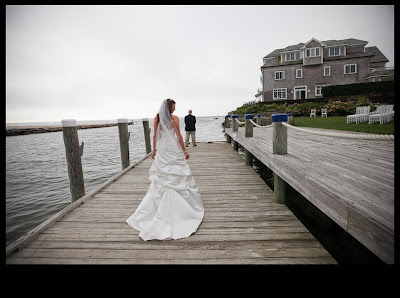 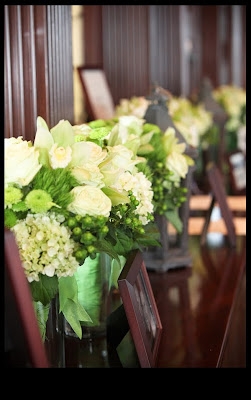 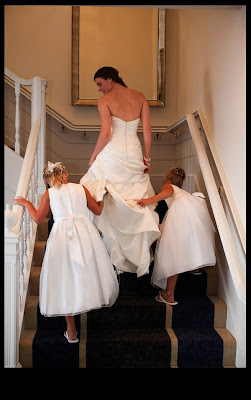 The couple ran into a couple of issues with their chosen venue, but was more than willing to work around them. One such issue was transportation and accommodations for their guests. “There were no big hotels where everyone could stay,” said Shannon. “We ended up getting a school bus to pick up the gusts from two different locations. While it wasn’t super classy, it was affordable and got the job done.” 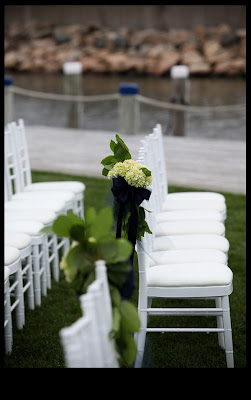 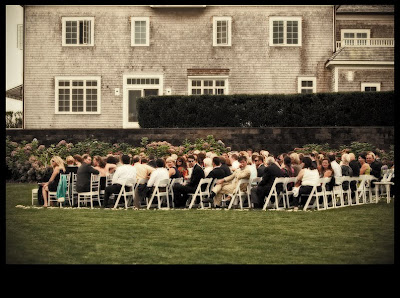 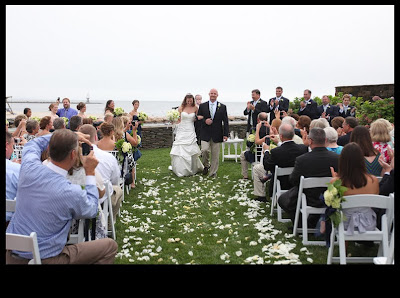 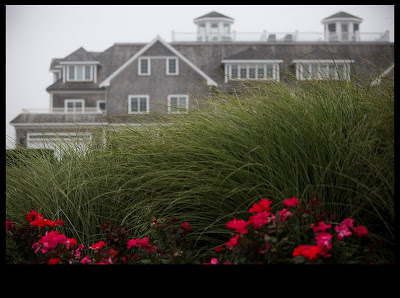 The couple held their destination wedding in Cade Cod last August and had a fear of hurricanes. To safeguard themselves, they took out wedding insurance so they wouldn’t lose all of their deposits in case of a cancellation due to weather. This is a smart idea for any couple who is holding their wedding in a coastal region during hurricane season. Shannon was worried about the weather throughout the planning process, but eventually let it go. 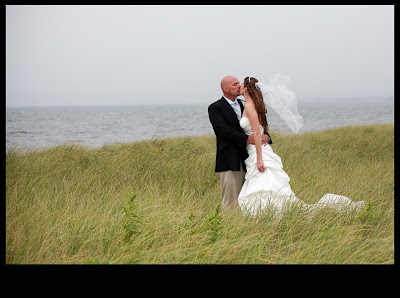 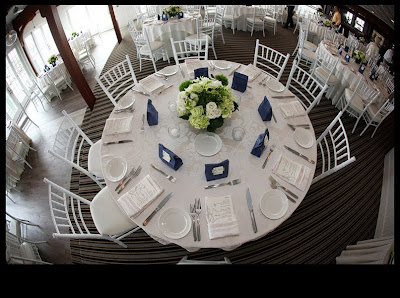 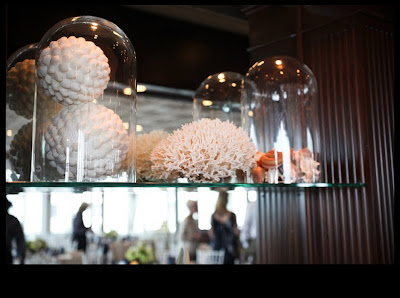 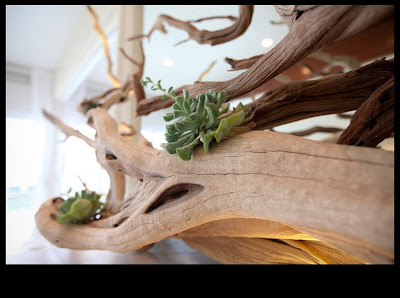 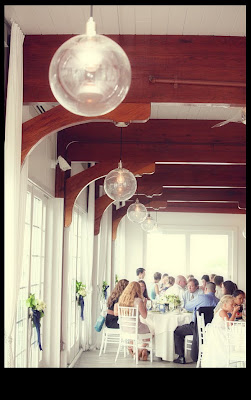 “By the time the wedding was close, I just wanted to get married,” recalls the bride. “All of the things I worried about and planned to the last detail just didn’t matter. The love of my life and I were able to get married that day with our closest family and friends – no hurricane was going to take that from us!” 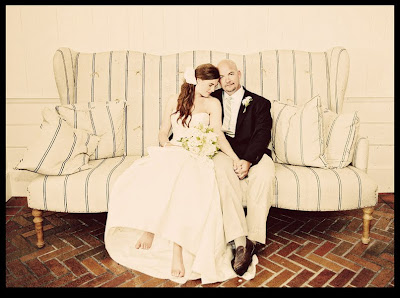 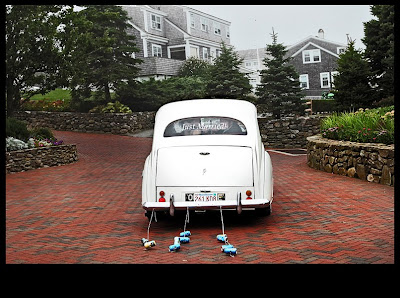 Despite a few hiccups and some extra cash along the way, the couple still believes whole-heartedly that Cape Cod was the only place for them to start their life together. “No matter how you cut it, weddings are expensive,” says Shannon. “If you are going to pay all the money, you better have it where you want it. We could have done something small at someone’s home and saved lots of money, but that wasn’t what we wanted. I could not imagine a more perfect place for us. It would not have been the same anywhere else.”