Destination Wedding Cape Cod: A Superstar Bride Plans the Wedding of her Dreams!

Being engaged and planning a destination wedding is different for every couple. Some brides take the planning process slowly and others desire a short engagement and quick wedding turnaround. New Jersey couple April and Dave took a unique approach: a long engagement, but quick planning process. This well-organized bride planned her destination wedding in a few months despite a year and a half-long engagement. “It was stressful and busy for a few months as I made my original vendor selections and then the whole period up until three months before the wedding I was pretty much on auto pilot,” recalls April. 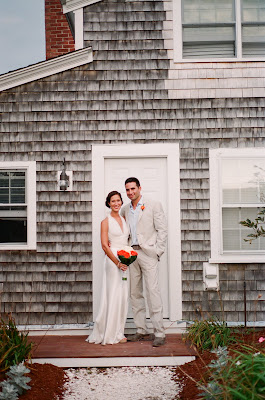 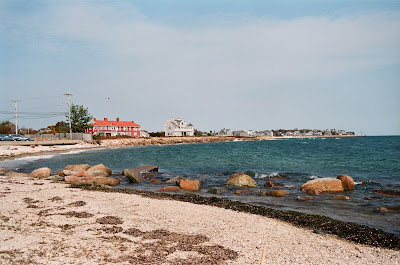 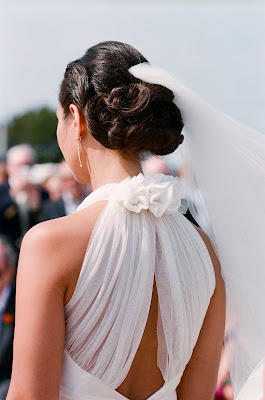 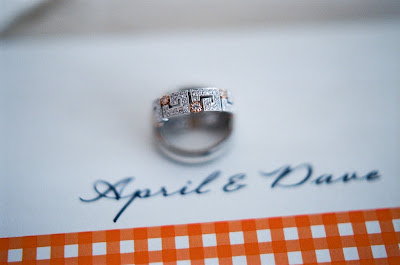 Part of what made the planning process so efficient for this couple was that they knew exactly what they wanted. Dave grew up spending his summers in Cape Cod and once he and April began dating, she quickly fell in love as well. The couple had driven by their chosen venue, Beach Breeze Inn, for years before they decided to get married there.

Unfortunately, their families weren’t initially on board. Because the couple wanted to say “I do” on Labor Day weekend outside the city, guests were worried about the horrible holiday traffic. Luckily, the couple was willing to compromise a bit in order to make their desired date work. “Eventually [everyone] got on board because they realized that was what we wanted and we were going to do it regardless,” says the bride. “I did work with them on which day of the weekend to have the wedding (Saturday vs. Sunday) and we compromised on Saturday so guests would have the option to leave on Sunday before the holiday traffic really began.” 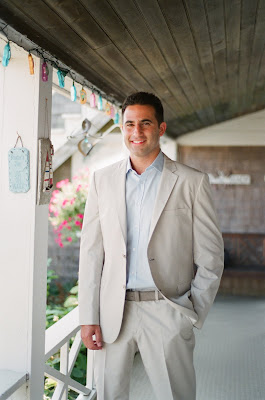 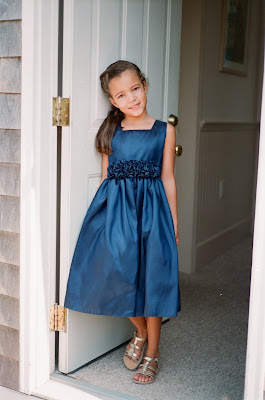 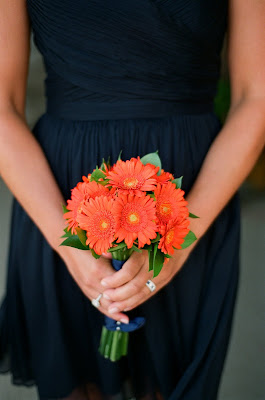 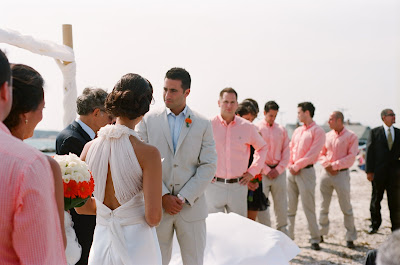 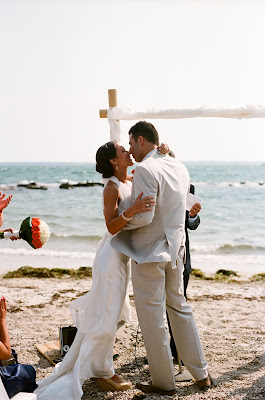 Both the venue and timing turned out perfectly. “We decided [to get married] at the Beach Breeze Inn because we wanted a weekend feel with our closest family and friends where we could stay together for the entire weekend – almost like a family reunion,” recalls April. “We would hang by the beach and the pool during the day and then have activities at night. It was such a great, homey atmosphere…” 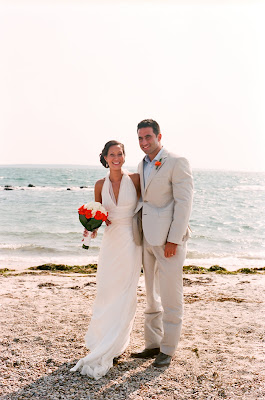 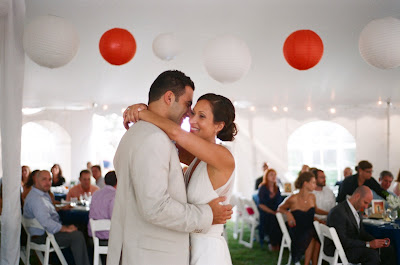 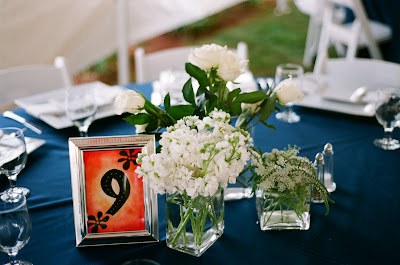 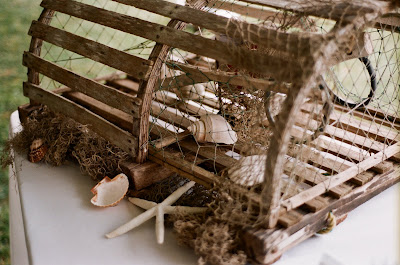 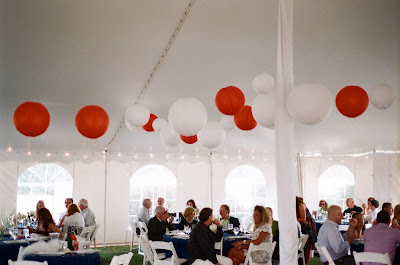 Another thing which made April such an efficient bride was prioritizing – deciding what was most important to her and what could be decided by others. “The things which were less important to me, i.e. ceremony music etc., I took recommendations from my coordinator and hoped for the best and everything ended up working out great,” says the bride. “The things which were very important to me, such as food, flowers etc., I made sure I had several interactions with those vendors.” 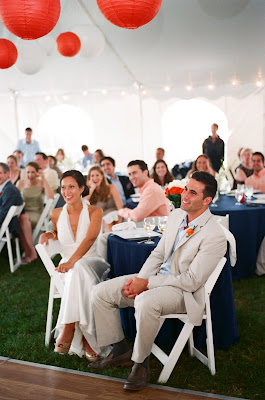 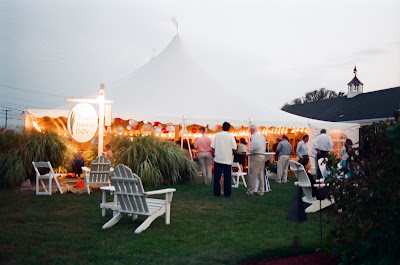 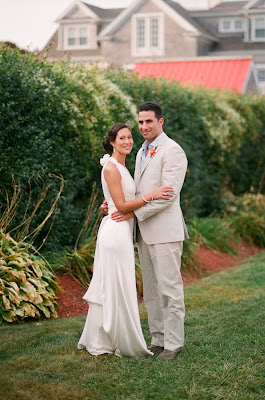 The bride’s most valuable piece of advice for other women planning a destination wedding is to know your own limitations. “I organized the wedding and decided to hire a day-of coordinator to oversee the day of so I could relax and enjoy the day,” says April. “I didn’t want to have responsibility for any decisions or potential problems the day of [the wedding.] It was the best money I ever spent.”