Words by Courtney Kellar
Photos courtesy of Gina Cristine Photography Like a lot of the couples we feature on our blog, Jackie and Mark knew from the very beginning that they wanted to have a destinationwedding. Well, technically even before the beginning! “We had talked about running away and getting married on a beach surrounded by only our closest friends and family since before we even got engaged,” says the bride. “We are both pretty low-key and wanted to avoid all of the planning involved with a big wedding and figured that was just the way to do it.”

The couple originally wanted to get married in Cabo San Lucas, Mexico, but after realizing there was only one direct flight during the summer from their hometown decided on Riviera Maya, Mexico. As an added bonus, prices were also more reasonable in this part of the country. Jackie and Mark catered to their guests from the start, “We did realize that we were asking people to travel to another country to watch us get married; so we made it very clear from the start that no one was expected to come and we absolutely would not have any hard feelings if they were unable to attend for any reason,” recalls the couple. 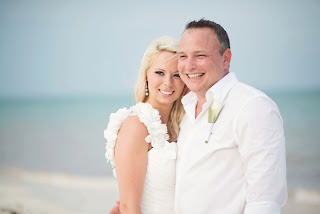 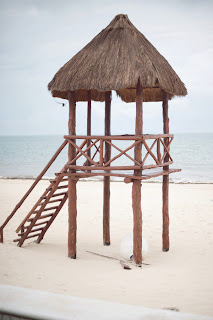 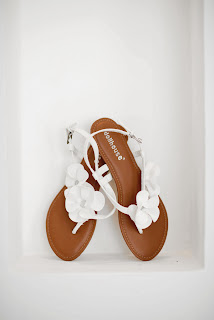 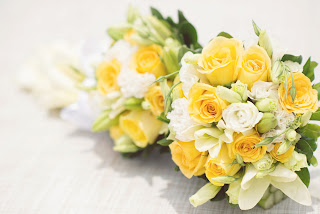 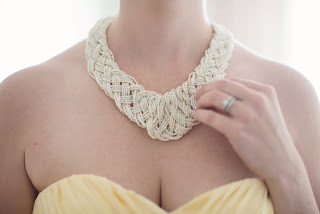 Overall, the planning process for their destination wedding was as easy as they had anticipated. This was largely due to the fact that Jackie and Mark selected Moon Palace Golf & Spa Resort as their venue. This particular resort had the most comprehensive wedding packages of any they researched in the area and Jackie was able to pick a package and rest easy – well, almost. “Up until the month before the wedding I thought [planning] was an absolute breeze,” Jackie says. “Then all of a sudden it became overwhelming. I had to pick out everything (flowers, cake, decorations, food, music, etc.) all at once and based on pictures sent to me via email. In the end, I still say I would take the one month of chaos over the one year that most brides face when having a traditional wedding.” 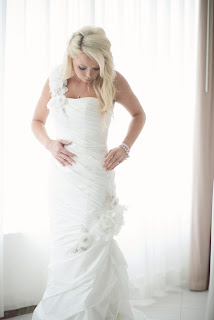 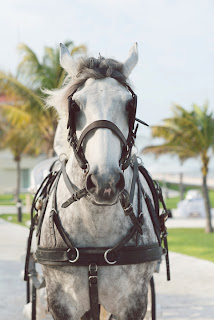 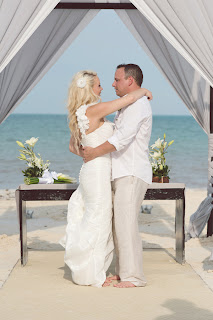 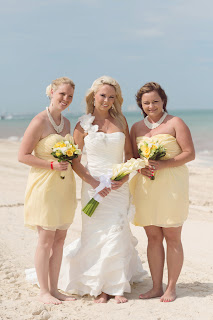 While not everything may have gone as planned, Jackie and Mark had great ideas for keeping their guests organized and happy. Because the resort was so expansive, the couple requested all of their guests’ rooms be near each other in order to simplify everything. They also ensured they got everything in writing from the resort throughout the planning process so that they would have proof of their requests if anything went awry.

In the end, the couple got the casual beachfront wedding they had always dreamed of. Not only that, but they made some great memories and saved some money in the process. “We were able to have everything we wanted for at least fifty percent less than what we would have spent on a traditional [hometown] wedding and we got to vacation with our loved ones,” recalls the couple. “It doesn’t get any better than that.” 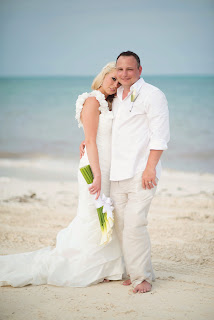 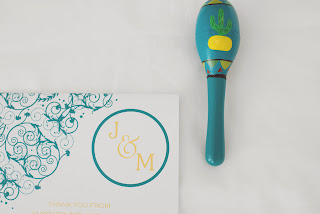 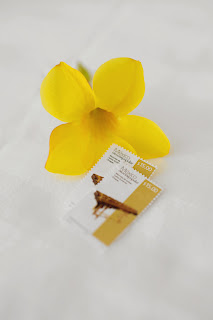 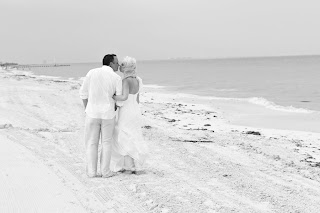 Jackie and Mark considered planning their destination wedding a learning process and have some words of advice for other couples looking to take on the task, “Always keep in mind and appreciate the fact that everyone there went through a lot just to see you get married. Also, as long as you have your dress, two rings and two passports – you’re good to go. A fantastic photographer helps too!”