Kayla and Josh immediately fell in love with the idea of hiking to their elopement. When Kayla stumbled upon one of Meg Brandyhouse’s photos while searching “Kauai” through Instagram, she knew she wanted her elopement to take place on a stunning Kauai mountaintop. Kayla says she and her husband were never big on traditional weddings because it just didn’t seem like them. They didn’t want the stress of making everyone else happy and putting tons of money into one day. The couple feels that the day is supposed to be about the two of them having the perfect day together that they would never forget.

Kayla’s family was supportive of their decision to elope. “They were definitely bummed that they wouldn’t be able to spend the day with us, but we’ve always been very close so they understood our decision,” the bride says. Josh’s family was disappointed the couple didn’t decide on a traditional wedding because his family wanted to share their day with him as well. The pair says it helped that they were upfront about it and told their families what they wanted. “Since we were so excited about it, they were good about being respectful since they did want to support us too,” Josh says.

The newlyweds decided where they wanted to honeymoon before they decided on the location of the wedding. The hiking elopement idea fit right into their Kauai honeymoon plans. Kayla and Josh knew they wanted to say their vows at the Kalalau Lookout, but that was the only set plan they had. Their goal was to make an adventure of the day and “just have fun.” The couple placed all their trust in the Meg Bradyhouse Photography team and tried a new spot on the mountain. Kayla says they didn’t run into any issues. “Both of us came into the day with a general idea of what we wanted, but nothing specific,” she says. “I think when that approach is used, it’s almost hard to have any issues as long as we were together.”

The newlyweds wanted a simple wedding and wanted to keep the day about them. Josh says there wasn’t a lot to plan besides looking up general information on Hawaii’s marriage requirements. “We never once felt overwhelmed or stressed with the whole thing,” he says.

The bride and groom say to do what makes you happy on your big day, it’s about the wants of the couple getting married and don’t try to plan every detail. “Have fun and don’t be afraid to think outside the box,” they say. 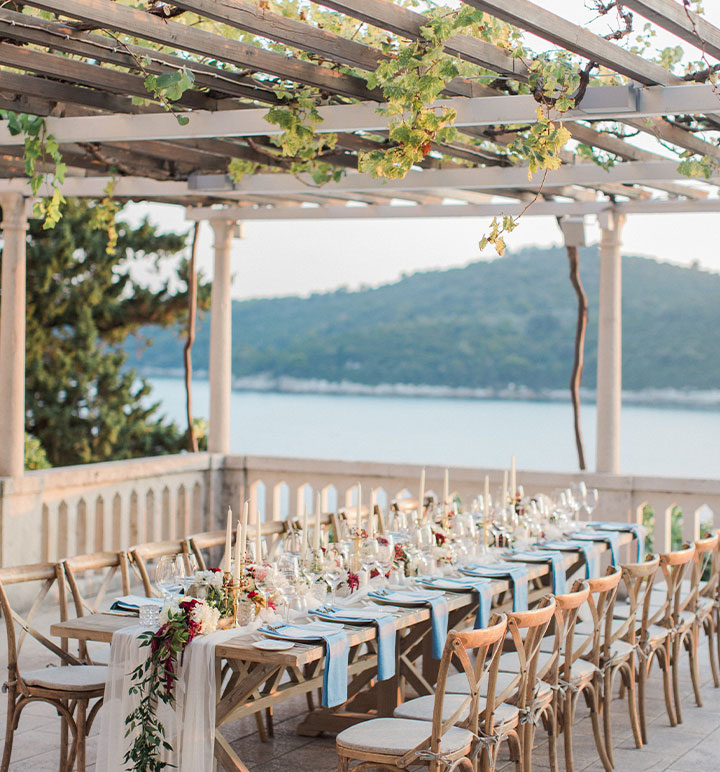 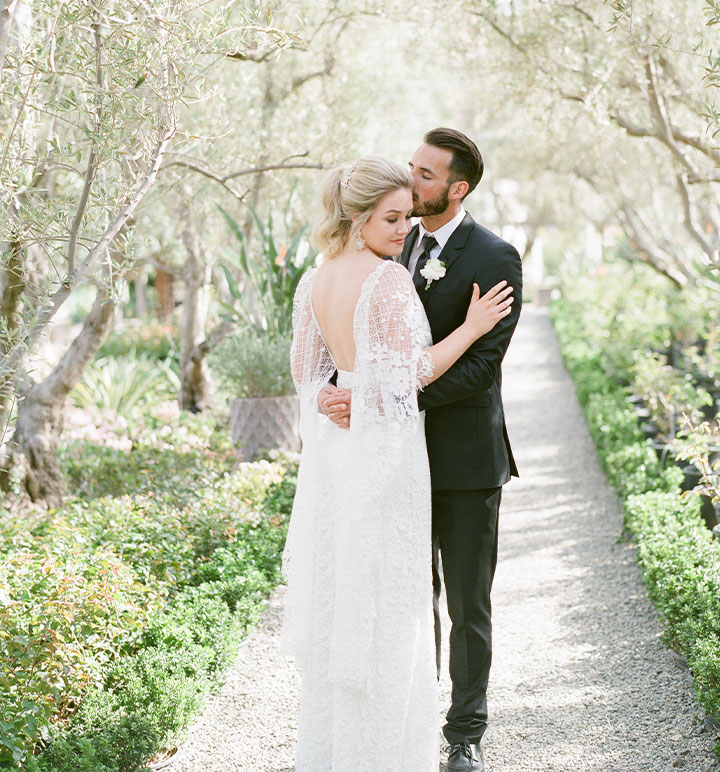 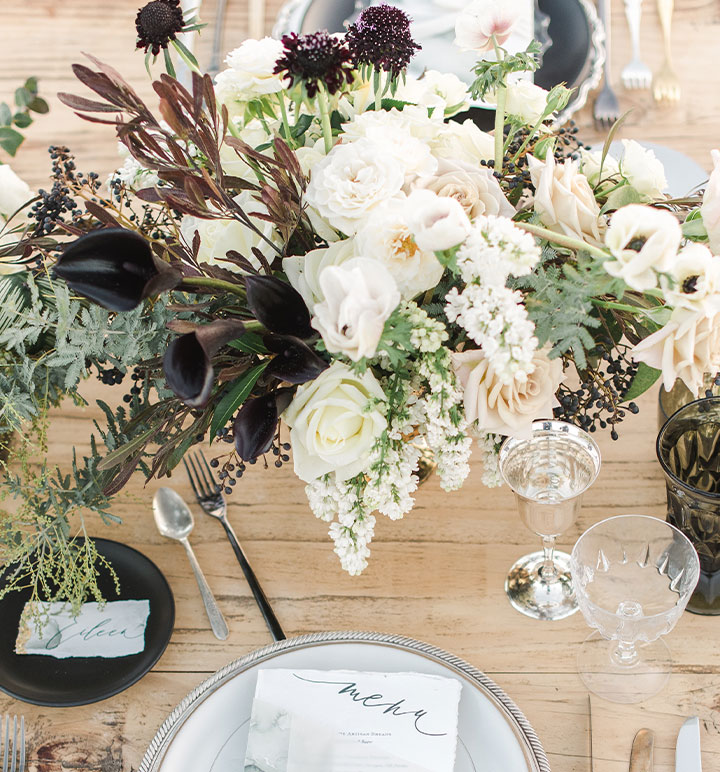 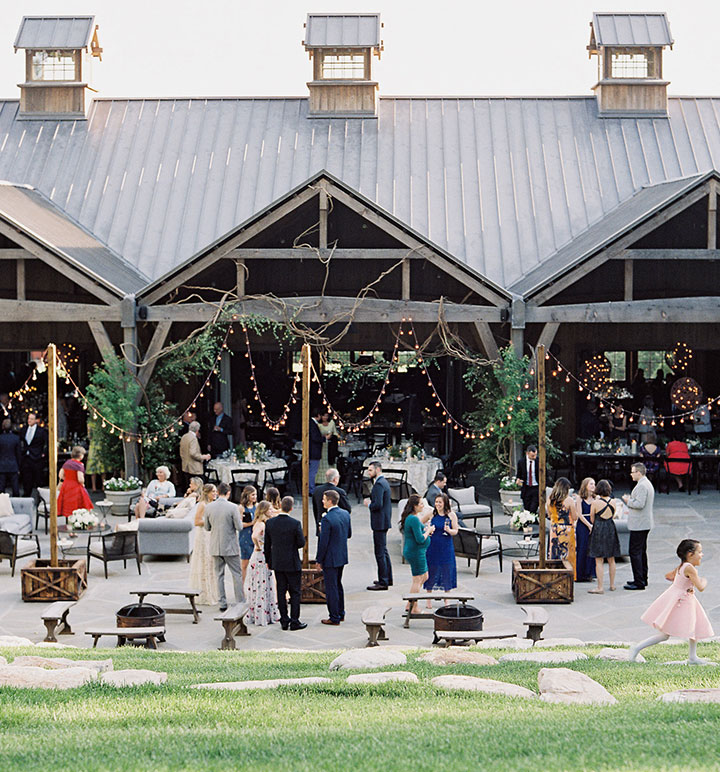 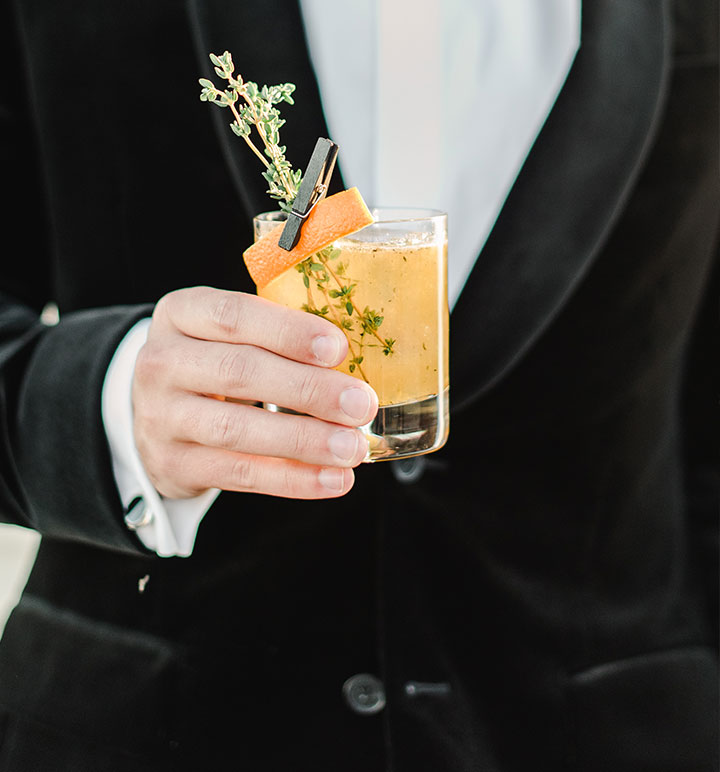 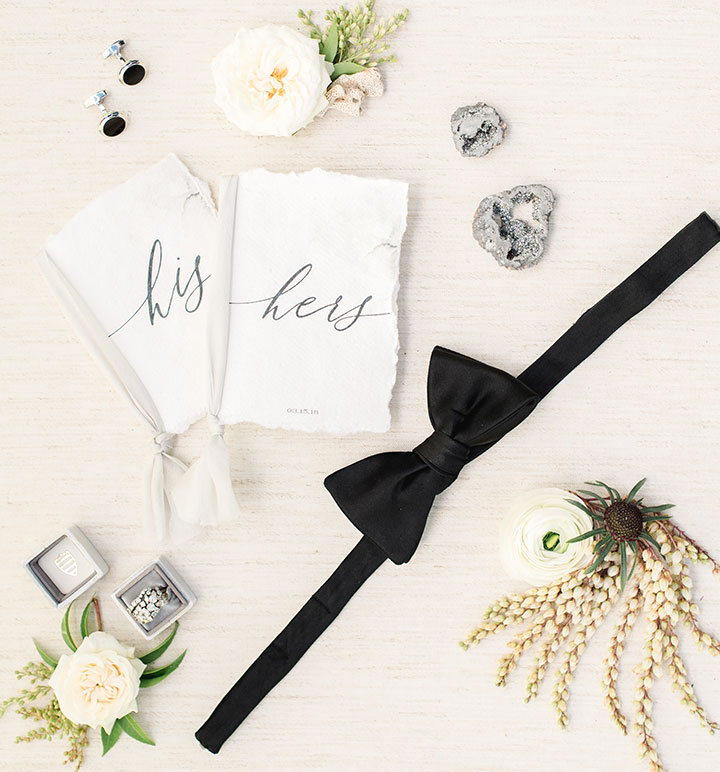